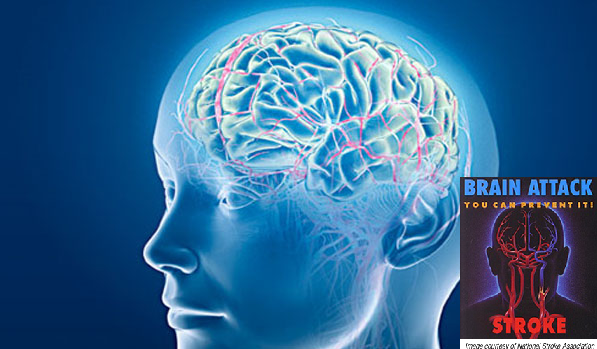 Washington D.C, Oct 15 (ANI): As per a recent study, larger brains do not lead to high IQs.

As early as 1836, the German physiologist and anatomist Friedrich Tiedemann, in an article in the Philosophical Transactions, expressed his opinion that “there is undoubtedly a connection between the absolute size of the brain and the intellectual powers and functions of the mind”. With the advent of brain imaging methods (e.g., MRI, PET), reliable assessments of in-vivo brain volume and investigations of its association with IQ are now possible.

Now, an international team of researchers, led by University of Vienna researchers Jakob Pietschnig, Michael Zeiler, and Martin Voracek from the Faculty of Psychology, together with Lars Penke (University of Gottingen) and Jelte Wicherts (Tilburg University), published a meta-analysis examining correlations between in-vivo brain volume and IQ in Neuroscience and Biobehavioral Reviews.

Based on the data from 148 samples comprising over 8000 participants, they report a robust but weak association between brain size and IQ. This association appeared to be independent of participant sex and age.

The presently observed association means that brain volume plays only a minor role in explaining IQ test performance in humans. Although a certain association is observable, brain volume appears to be of only little practical relevance.

Rather, brain structure and integrity appear to be more important as a biological foundation of IQ, whilst brain size works as one of many compensatory mechanisms of cognitive functions, explains Jakob Pietschnig.

The importance of brain structure compared to brain volume becomes already evident when comparing different species. When considering absolute brain size, the sperm whale weighs in with the largest central nervous system. When controlling for body mass, the shrew is on the top of the list. Similar results emerge when considering other aspects of species anatomy: Homo sapiens never appears at the top at the list, as would be expected. Rather, differences in brain structure appear to be mainly responsible for between-species differences in cognitive performance.

Within Homo sapiens, there are indications that render a large association between IQ and brain volume similarly questionable. For instance, differences in brain size between men and women are well-established, yielding larger brains of men compared to women. However, there are no differences in global IQ test performance between men and women. Another example is individuals with megalencephaly syndrome (enlarged brain volume) who typically show lower IQ test performance than the average population. Therefore, structural aspects appear to be more important for cognitive performance within humans as well, concludes Jakob Pietschnig.

The study appears in Neuroscience and Biobehavioral Reviews. (ANI)

Here’s when you should tweet to get maximum retweets

Kibber – The highest motorable village in the world